It is not something we as individuals can control.  In fact, the more we try to control our Twin Flame Union, the less likely we are to achieve it.

From the minute you ‘woke-up’ to the awareness that you are a Twin Flame, you have probably found that re-uniting with your Twin Flame has become your MOST URGENT goal.

Suddenly, everything else in our lives pales into comparison, as we ‘KNOW’, absolutely ‘KNOW’ that we are meant to be with our Twin. And, nothing else seems to matter.

The urgency to be with your Twin Flame is somewhat expected, as the magnetism and desire of two Twin Flames to unite is so strong.  But as we get swept away by our Soul’s longing, we often forget a couple of very important things.

When you truly remember and embody this, you realise there is no rush and no hurry to reunite.  There is no need to try and control events.

Divine Timing is already in control

Let everything unfold in Divine Timing…

….because your Twin Flame Journey is already evolving via Divine Timing anyway, whether you realise it or not.

Think about all the magical mystical synchronicities that already occurred in meeting your Twin Flame in the first place.  It happened automatically without you needing to do anything.

Surrender to the knowledge that your union is in the hands of a power much more knowledgeable that yourself, and take the pressure and anxiety out of the connection between you and your Twin Flame.

While I know you want it to happen today, Twin Flames coming together are a process, and processes take time.

So, do yourself a favour and let the process unfold naturally.

A bit of my own personal story….

It was 10 years ago when I first saw my Twin (at a distance) in a foreign country and discovered his name.

It was nearly another 3 years later, before I saw him in person again and was this time introduced. Once again, this occurred in a foreign country, and all we literally said to each other was ‘Hi’.

Just over another 3 years passed before my Twin and I had our first actual conversation.   It was over the phone, and my Twin rang me directly on my cell phone, after somehow getting my cell phone number.

It was then another 5 months before I saw him again in person….

Now it might seem that “nothing” was really happening in that 3 years and 5 months since I had previously seen my Twin in another country,  but in fact Divine Timing had moved mountains.

My twin had left his job, got a new one, arranged a working visa, packed up his life, left his country of birth, and flown half way around the world …. 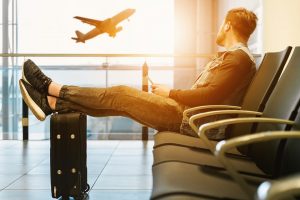 We now lived in the same country.

We now lived in the same city.

We now worked for the same employer.

We now worked on the same floor of the building.

Our jobs focused on the same thing.

In meetings we would often get the chance to sit next to each other.

When I finally saw my Twin in person that first day in the same office, 7 years since I first saw him, we greeted each other with big smiles on our faces and a huge hug.

The interesting thing was that at the time neither of us knew we were Twin Flames.  The realisation for me didn’t come for at least another 6 months.

We didn’t try to come together.

We didn’t try and move mountains.

The Universe and Divine Timing did it all for us.

The Twin Flame Journey is a Process

The process behind the Twin Flame Journey can be a most beautiful one, if you leave it to unfold naturally.

There isn’t a secret answer, and getting to Union ISN’T your job! (The Divine has it all under control).

What you CAN do, is simply stop trying to control or resist the process. 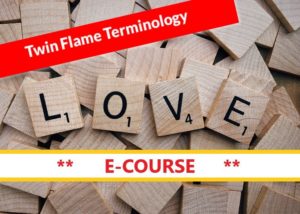 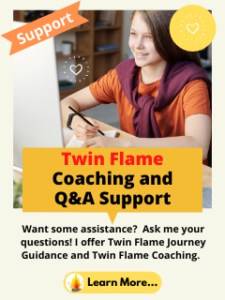 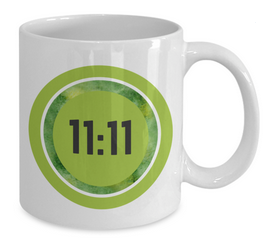